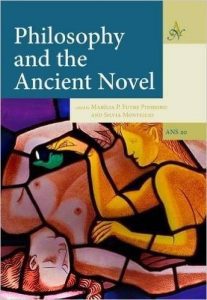 The papers assembled in this volume explore a relatively new area in scholarship on the ancient novel: the relationship between an ostensibly non-philosophical genre and philosophy. This approach opens up several original themes for further research and debate. Platonising fiction was popular in the Second Sophistic and it took a variety of forms, ranging from the intertextual to the allegorical, and discussions of the origins of the novel-genre in antiquity have centered on the role of Socratic dialogue in general and Plato’s dialogues in particular as important precursors. The papers in this collection cover a variety of genres, ranging from the Greek and Roman novels to utopian narratives and fictional biographies, and seek by diverse methods to detect philosophical resonances in these texts.