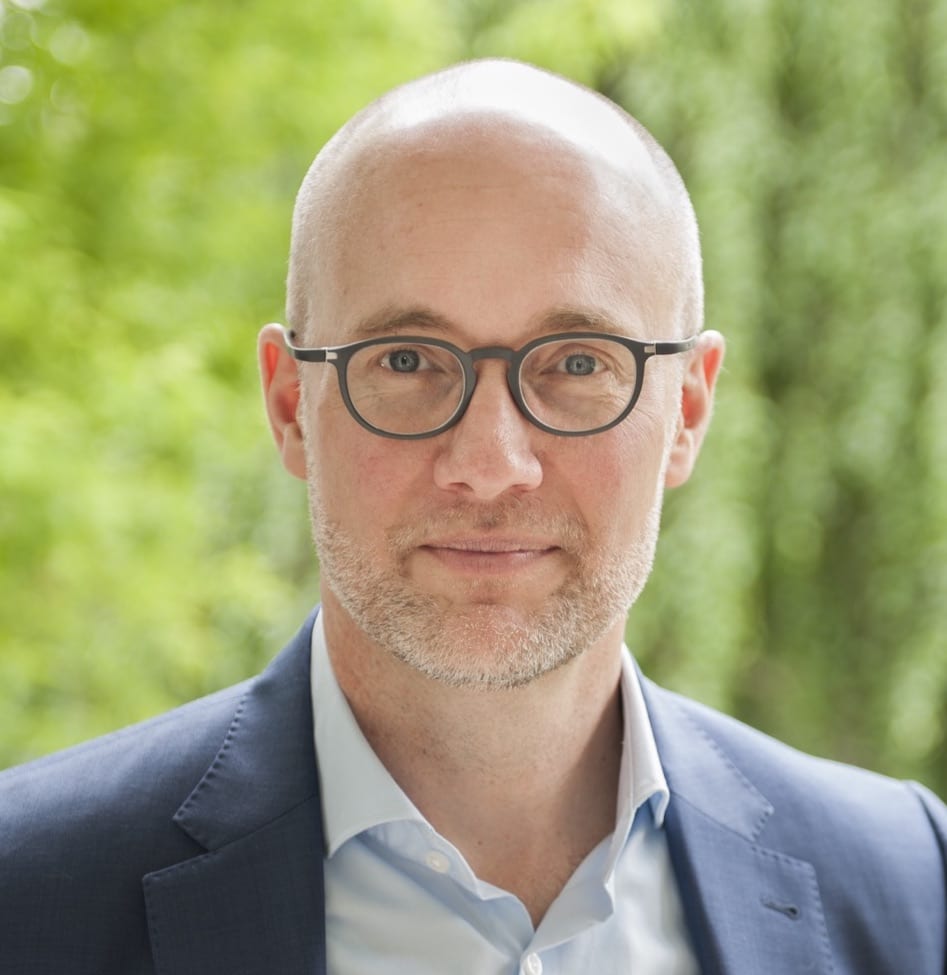 Professor Butler's research can be divided into several general categories:

Broadly speaking, his work regards the relationship between embodied experience and art, particularly literature. His most recent work regards the intersection of sexuality and aesthetics and includes a monograph that was ten years in the making, The Passions of John Addington Symonds (Oxford University Press, 2022), on the Victorian scholar, poet, and essayist responsible for one of the first major studies of same-sex love in Ancient Greece.

Professor Butler's other books reconstruct the material context of the production and circulation of Roman oratory (The Hand of Cicero, 2002), examine ways in which the physical formats of books shape the meanings and metaphors of the texts they embody (The Matter of the Page, 2011), follow the connections between literature and the senses into underlying questions about the nature of human experience (Synaesthesia and the Ancient Senses, 2013, co-edited with Alex Purves), explore the role of the voice in the making and reading of classical literature, with insights drawn from later analogues (The Ancient Phonograph, 2015), consider how the study of a distant, buried, and never fully recoverable past reflects and enables other aspects of our relationship with our lives and our world (Deep Classics: Rethinking Classical Reception, edited, 2016), and survey the soundscapes of the ancient world (Sound and the Ancient Senses, co-edited with Sarah Nooter, 2019). He is also editing and translating the Latin Letters of Renaissance humanist Angelo Poliziano (vol. 1, 2006) for the I Tatti Renaissance Library, for which series he serves as Associate Editor. From 2010 to 2022 he co-edited with Alastair Blanshard and Emily Greenwood the series Classics After Antiquity for Cambridge University Press.

Recent book chapters and journal articles include "Cicero's Grief" (Arion, 2018); "Things Left Unsaid" (I Tatti Studies in the Italian Renaissance, 2018); "The Youth of Antiquity: Reception, Homosexuality, Alterity" (Classical Receptions Journal, 2019); "Is the Voice a Myth? A Re-Reading of Ovid," in A Voice as Something More: Essays Toward Materiality, ed. Martha Feldman and Judith T. Zeitlin (2019); "What Was the Voice?" in The Oxford Handbook of Voice Studies (2019); "Cicero the Barbarian" (PMLA, 2020); "Dogs and Phonographs" (Parallax, 2020); "Animal Listening" (Journal of International Voice Studies, 2021); and "Farewell Freud: Orphic Trans/formations of Voice" (American Imago, 2022). Forthcoming articles include "Classical Reception and Newtonian Force" (Classical Antiquity); “Queer Philology,” in Ella Haselswerdt, Sara Lindheim, and Kirk Ormand, eds., The Routledge Handbook of Classics and Queer Theory; and "Animal Listening" (revised and expanded version), in Giulia Sissa and Francesca Martelli, eds., Ovid’s “Metamorphoses” and the Environmental Imagination” (Bloomsbury). With Sarah Nooter he is editing a special issue of Classical Philology, "Philology Transfigured," based on a conference of the same title held at Hopkins in the spring of 2022.

Professor Butler is also the founder and director of the Classics Research Lab (CRL). With Gabrielle Dean he created and directed the lab's first initiative, the John Addington Symonds Project (JASP).

Professor Butler received his PhD from Columbia University (2000) and has held residential fellowships at the American Academy in Rome, the Villa I Tatti in Florence, and the Getty Villa in Malibu, as well as an invited residency at the Max-Planck-Institut für Wissenschaftsgeschichte (MPIWG) in Berlin. He joined the faculty at Johns Hopkins in 2015. He had previously taught at the University of Bristol, UCLA, and the University of Pennsylvania.

Professor Butler teaches a wide range of courses in Latin language and literature (Ancient, Medieval, and Renaissance), in Greco-Roman culture and thought, and in classical reception (aka “the classical tradition”). Undergraduates also have the opportunity to work with Professor Butler in the Classics Research Lab (CRL), which he directs.

At the graduate level, Professor Butler teaches a variety of seminars out of his ongoing research, including topics in classical literature, classical reception, critical theory, and Neo-Latin. He also regularly teaches the first or second semester of the survey of Latin literature, which is open to advanced undergraduates as well as graduate students. 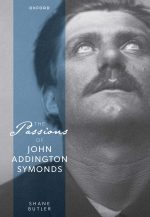 The Passions of John Addington Symonds 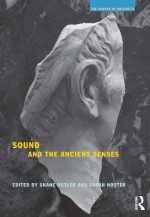 Sound and the Ancient Senses 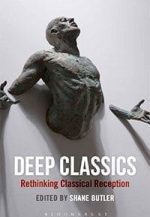 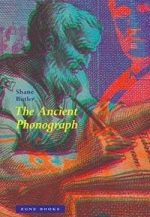 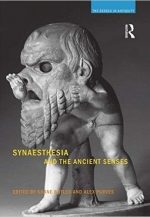 Synaesthesia and the Ancient Senses 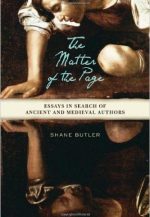 The Matter of the Page 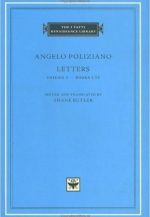 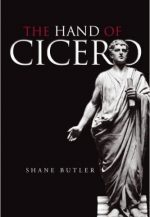 The Hand of Cicero