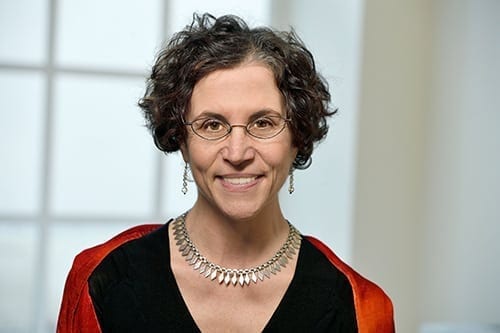 Silvia Montiglio is primarily a Hellenist, though her research and teaching interests span across several authors of both Greek and Roman literature and aspects of both cultures.

Prof. Montiglio is the author of several books. Silence in the Land of Logos (Princeton University Press 2000; paperback edition 2010), explores the meanings of silence in a variety of areas of the archaic and classical Greek world—for instance, in religion, politics, public speaking, and theatrical performances. Her second book, Wandering in Ancient Greek Culture (The University of Chicago Press 2005), studies the associations attached to wandering in Greek sources from the archaic to the Greco-Roman period. From Villain to Hero: Odysseus in Ancient Thought (The University of Michigan Press, 2011) investigates the exploitation of Odysseus by Greek and Roman philosophers. Another book, Love and Providence: Recognition in the Ancient Novel (Oxford University Press, 2012) deals with the uses and meanings of recognition in the Greek and Roman novels in the context of their literary tradition. Her penultimate monograph, The Spell of Hypnos: Sleep and Sleeplessness in Greek Literature (I. B. Tauris, 2015) investigates how Greek epic, drama, and the novel make use of sleep and sleeplessness in the construction of plot and characters. Her latest monograph, The Myth of Hero and Leander: The History and Reception of an Enduring Greek Legend (I. B. Tauris, 2018)​, follows the legend of the two star-crossed lovers in antiquity and in the middle ages, with forays into more modern periods. She has also edited, with Marilia Futre Pinheiro, Philosophy and the Ancient Novel (Ancient Narrative Supplement 20, 2015). In addition, she has translated, with A. Grieco, the De somniis libri of Gerolamo Cardano, in two volumes (Marsilio, 1989, 1993).

Professor Montiglio received her French Doctorat from the École des Hautes Études en Sciences Sociales in Paris in 1995. She has been at Johns Hopkins since 2010. 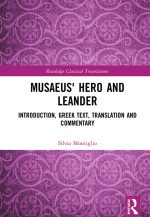 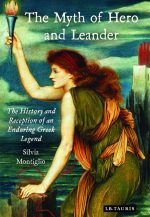 The Myth of Hero and Leander: the History and Reception of an Enduring Greek Legend

Philosophy and the Ancient Novel 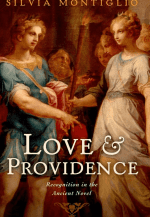 Love and Providence: Recognition in the Ancient Novel 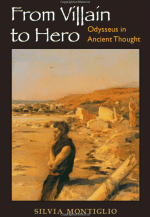 From Villain to Hero: Odysseus in Ancient Thought 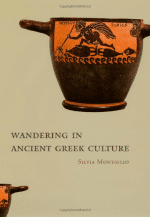 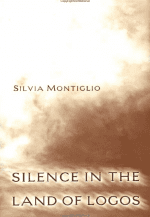 Silence in the Land of Logos