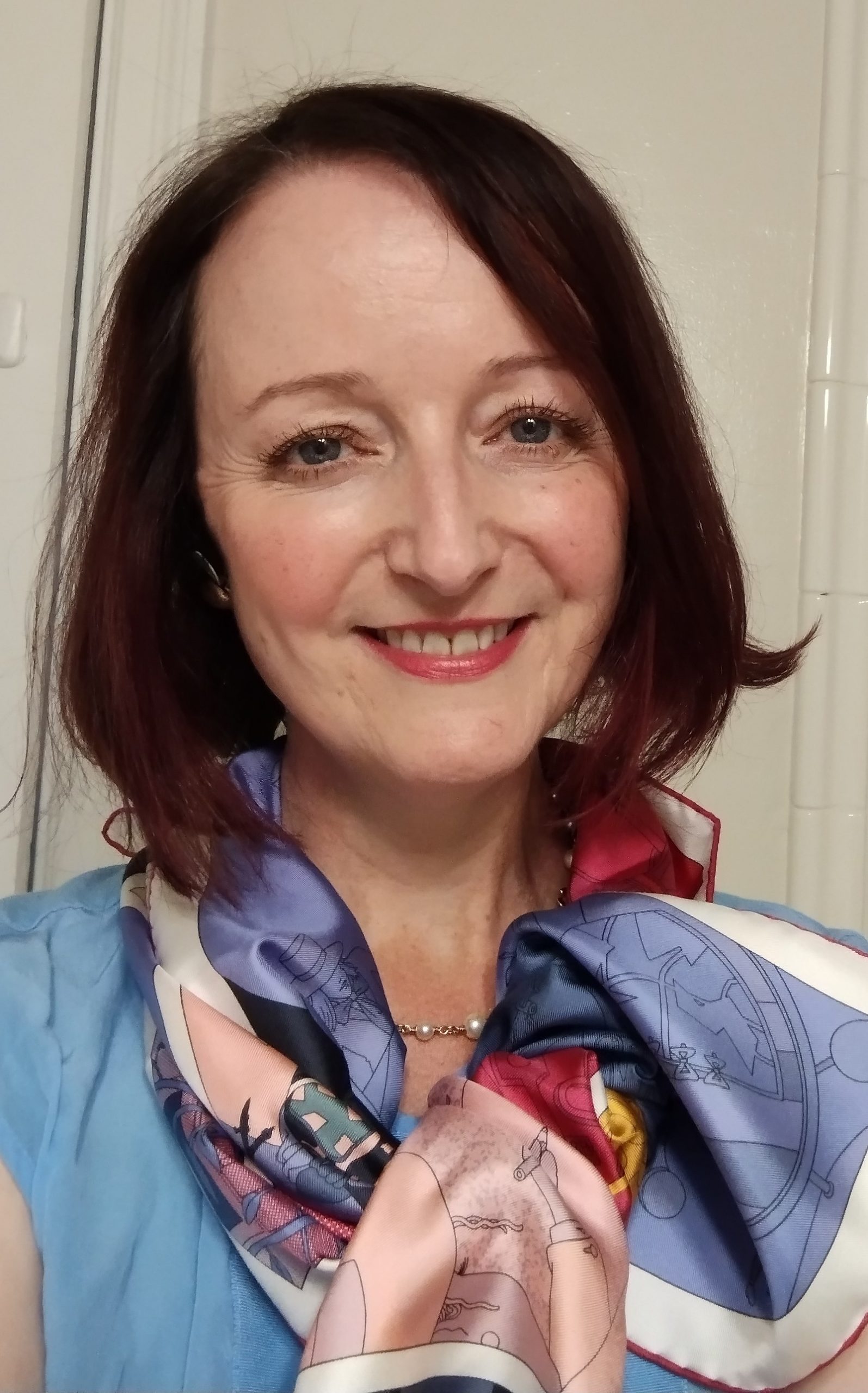 I am primarily a Hellenist, though my research often leads me into Latin texts as well as Greek. My research is rooted in ancient fiction and the world of the ancient scientific imagination, where fiction intersects with the technical, especially in the realm of astronomy. I am also fascinated by lost texts, imaginary worlds, and the things that are in texts--the furniture of the imagination. I am currently leading two projects with colleagues in the UK (and around the world): the Nautilus Project with Emily Kneebone (Nottingham) on the ancient submarine world; and the Ourania Network for Astronomical Cultures in the Ancient and Premodern Worlds with Jessica Lightfoot (Cambridge/Birmingham).

I have written two monographs: Reading fiction with Lucian: fakes, freaks and hyperreality (Cambridge University Press, 2014) and The Moon in the Greek and Roman imagination: selenography in myth, literature, science and philosophy (Cambridge University Press, 2020). I am also co-editing, with Claire Rachel Jackson and Helena Schmedt, a volume of essays that explore Antonius Diogenes' novel, The incredible things beyond Thule, within its broader literary and cultural context. This fragmentary Greek novel claims to be a long-lost text, includes a trip to the Moon (possibly the earliest lunar narrative in European literature), and comprises an intriguing mixture of scholarship and fantasy.

I received my PhD in Classics from Trinity College, Dublin. My research has been generously supported by a fellowship from the Arts and Humanities Research Council of the UK and a Marie Curie fellowship at the Aarhus Institute of Advances Studies (AIAS), Denmark. Before coming to the US, I taught at various universities in the UK (Liverpool, Swansea and Exeter). I joined the faculty at Johns Hopkins in 2020, and I am very excited to be here!

I teach courses relating to Greek language and literature, at undergraduate and graduate levels. 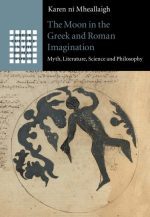 The Moon in the Greek and Roman imagination: Selenography in myth, literature, science and philosophy 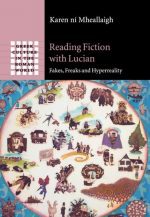